Thunderkick prioritises its player’s security and that’s why all their games are compliant with the current regulations set by stipulating license regulators like the Malta Gaming Authority and the United Kingdom Gambling Commission.

Thunderkick has not gone unrecognised for their hard work in the iGaming industry with them winning an award for the Best Mobile Game of the Year 2017 at the Videoslots Awards and Frog Grog won the Best Low Volatility Game Award.

You can find Thunderkick’s slot titles in a number of high-end casinos which we have provided in this article. Their commitment to a great gaming experience is why they have won so many iGaming awards.

Thunderkick is a software provider based in Stockholm, Sweden and a slot game maker that primarily focuses its effort on the creation of slots for online casino sites and more specificity unique slots. If truth be told, since launch in 2012, Thunderkick has earned a name for themselves for its creation of unique slot designs.

All of their operations including their Remote Gaming Server are based in Stockholm and Malta.

When carrying out casino reviews or looking at a software developer things we consider are:

Once you begin playing Thunderkick slots at your favourite online casino, you will come across their innovations and certain hallmarks that their particular video slot games display. Rather than unique bonuses or features, Thunderkick slots tend to be innovative in terms of their overall slot design.

Thunderkick doesn’t have the widest selection of slot games when you compare them to other slot game makers like Play’n Go or Yggdrasil. With Thunderkick it’s more quality over quantity and each game that you play feels like a significant amount of effort has gone into it. Other software providers tend to develop a slot game and then rerelease the slot game but with a different skin.

It’s one of the most frustrating things about playing online slots for real money when you feel like little effort has gone into the game.

Another great thing that Thunderkick has spent a lot of time thinking about is the sound effects within the game. It may not sound like a big thing but a sound effect that is annoying doesn’t make you want to play the game.

If you are fed up of playing what feels like the same game over and over then you should find Thunderkick a breath of fresh air.

For example, the standard spinning reels have been replaced in a number of their titles including Esqueleto Explosivo which features sinking skulls rolling towards you rather than spinning reels. Another slot that replaced its spinning reels is Fruit Warm which throws fruit at a wall and watches them splatter.

It is never easy choosing a video slot to try from slot providers like Thunderkick, but we have attempted to make your life easier by highlighting a selection of our most favourite Thunderkick slots.

You instantly know when you are playing a Thunderkick Slots game due to the amazing graphics and clever designs but also the fire logo is identifiable in all of their games. Thunderkick also does not use the five reels and three lines that you will be familiar with if you’ve spent some time playing online slots. They also have their own bonus features within their games. You will see multipliers, dropping symbols and expanding wilds as part of their bonus features.

Our first recommended Thunderkick slot is an award-winning slot and goes by the name Frog Grog. Frog Grog is a five-reel slot casino game that features 23 paylines and contains rolling reels, wilds, re-spins, multipliers and mystery games. This low-volatility slot is great fun and features some impressive cartoon animations that are bound to keep you interested for a long time.

Pink Elephants is the most popular slot machine game created by Thunderkick. It has incredible graphics and an amazing 96.1% RTP. The game covers with 4,096 ways to win, features three bonus symbols and is found at most Thunderkick casino sites.

The bonus game is triggered by collecting the elephant orbs and the magical peanut symbols and if you are lucky enough to activate this feature, then you can get yourself up to 19 free spins.

Esqueleto Explosivo is one slot machine game you have to try by Thunderkick with it featuring some great 3D graphics and typical unique Thunderkick features. The spinning reels have been replaced with singing Mexican skulls that roll towards the screen and multiple explosions can lead to huge multipliers.

Thunderkick’s most inventive game feature is the trademarked Inwinity Spin® – found in Birds on a Wire and Barbershop. The feature is triggered after you’ve used all free spins in a bonus game and grants you an unlimited amount of spins until you land a winning payline.

Bird on a Wire

Finally, one Thunderkick slot that is bound to impress you is Bird on a Wire. Exploding birds is the theme of this slot and the reels have been swapped with wires that have electricity flowing through them. Winning combinations will be shown by birds being fried by the electricity and then they will explode. Rolling reels are active here, as well as wilds, multipliers and free spins.

Midas Golden Touch is one of the newest creations by Thunderkick and well worth taking a look at. The game comes with 5 reels and 15 paylines. Midas contains all the things you would expect from a high end slot game and features such as free spin bonuses and bonus rounds.

Thunderkick has a great selection of high RTP slot games. We’ve listed them below and included the RTP value for the game:

Thunderkick focuses on gameplay, it’s how they have built so a great reputation within the casino industry and so for them putting their effort into the gameplay rather than spending time on developing progressive jackpot networks is what they pride themselves on.

Progressive Jackpot games don’t normally come with a high RTP and some of the jackpots can take a long time to build. For this reason, Thunderkick isn’t likely to develop any progressive jackpots in the near future.

When you sign up for an account and verify your age as well as getting a welcome bonus or deposit bonus you will also be able to play the slot games at the casino site for free. For example, Casumo casino which was one of the first casino sites to feature Thunderkick slot games has a great selection of slot games that you can play for free. You can find out more about the Casumo bonus offer if you are interested in what they offer new players.

When you play for free you get access to the same high quality gaming experience without having to play for real money. This will include any bonus spins round, games bonus, winning payline combinations or bonus symbols used within the game.

All of the recommended Thunderkick Casino sites contain demo versions of their slot games.

One of the most important aspects of slot game providers like Thunderkick is to make sure their slots/games are as widely available as possible. Fortunately, Thunderkick builds all of its available games on the HTML5 platform which means that players can play their games on mobile devices without having to download any extra files. Thunderkick mobile games can be played on a wide selection of devices that include Androids, iOS, tablets, and many others.

In most instances, a mobile version of the slot game is available in the web browser.

Once you have loaded up your chosen Thunderkick slot, you have two options on how you wish to view the game, which includes classic and Portrait mode. Portrait mode allows punters to play these games portrait which expands the reels and makes for great mobile gaming.

The hardest part for any player is being able to put their trust in an online casino, as there is a high-risk that punters may share their personal details and become the subject of fraud. However, Thunderkick prides itself in offering a completely safe and secure platform for players to enjoy. The company holds major gaming licenses with all of the following territories; the United Kingdom Gambling Commission, the Malta Gaming Authority, and the Alderney Gambling Control Commission.

When you signup at a Thunderkick Casino Site as major consideration is the payment types on offer at the casino. This can vary greatly from casino site to casino sit. The most popular payment types are:

When we talk about Thunderkick’s games there is little to knock about them, with them offering some fantastic slot machine titles that feature some very unique features. Although Thunderkick does not offer the largest of jackpots, their slots are packed full of fun. So, while high-rollers may want to look elsewhere for their big win, everyone else is bound to have a great time playing Thunderkick slots.

With games such as Dark Matter Slot and other eerie/manor type slots, you’ll find Thunderkick are providing some great iGaming slots.

If you have not already done so, then we highly recommend you try Thunderkick online slots today at one of our listed casinos.

Which casino has the most Thunderkick slot games?

MrQ, BetVictor and Cashmio have all of the 31 slot games that Thunderkick has released. Most online casino sites will display the full list of slot games available without the need to make a deposit or open an account with them.

What are the best slots from Thunderkick?

What is a Thunderkick casino? 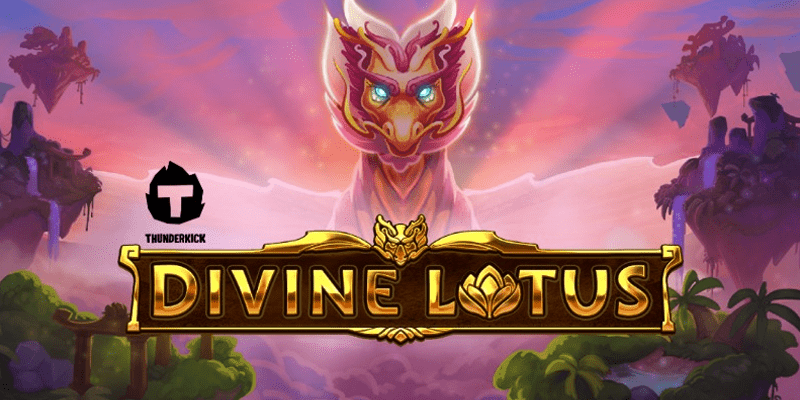 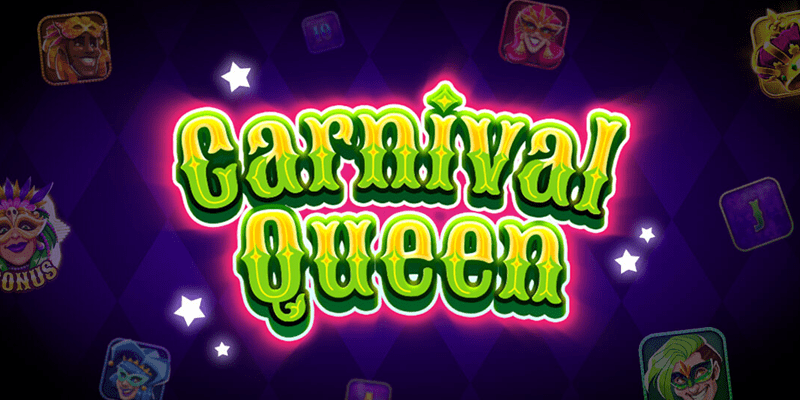