If you are looking for a slot provider that offers safe and secure branded slot titles then head over to iSoftBet. With security being at the forefront of priorities, iSoftBet hold licenses with many major regulated jurisdictions around the globe, so you can rest easy when paying any of their titles. iSoftBet’d headquarters are based in London, but you can also find offices in Luxembourg too and this has been all they need to produce a vast amount of high-quality slot tiles to the entire globe.

iSoftBet is a slot provider that has a lot to offer and if you fancy finding out all of the details then continue reading below.

When it comes to developing slots, iSoftBet does not slack with them having over 400 titles in their portfolio. This does not just include slot titles either, iSoftBet offers a bunch of casino games too. The majority of iSoftBet slot titles features five reels, but you can also find classic three-reel slots too. This not all either, as iSoftBet offers three-reel slots with an optional two extra slots to increase players chances of winning at an extra cost.

You can often find particular tell-tale signs when playing certain slot providers titles, but this is a harder task to do when playing iSoftBet’s slots. Spotting an iSoftBet slot is hard as they offer such a varied selection of slots, with them varying in jackpots, variance, themes, and paylines. However, iSoftBet is known for its branded slots titles that use popular TV shows and movie titles as their themes.

Some examples of these slots include the Love Guru and Beverly Hills 90210.

It is a particularly tough task selecting an iSoftBet to play when they offer over 400 high-quality titles that are so varied. Below, we have listed a few recommendations of their very best slots we think you should try.

One of iSoftBet’s more unique titles is Kobushi which is a Japanese themed slot that features cartoon sushi that comes to life at night. The main attraction here is the available two progressive jackpots and a top prize of 15,000 coins.

Platoon is one of iSoftBet’s slots that is movie based which some of you may have watched with it being a huge premier. This nitty-gritty war film is not for the faint of hearted much like the slot, but with exciting gameplay and rewarding bonus features, it is definitely worth a spin.

iSoftBet does have a selection of classic slots on offer, so if you’d prefer spinning some reels packed full with bars, double bars, and super sevens then take a look at Super Multitimes Progressive.

You will be glad to know that iSoftBet develops all their games on the HTML 5 platform, so there is no need for extra downloads when attempting to play their games on mobile devices. iSoftBet games can be played on Android, iOS, tablets, and many more. From what we have experienced, the majority of iSoftBet games run perfectly smoothly on mobile devices so be sure to make the most of this and play their titles wherever you might be.

You can not fault iSoftBet’s work rate with them releasing new titles all the time and to accompany this work rate, their titles are of great quality too. Moving on to their variety of games and we are just as impressed, with them varying in jackpots, themes, and payline structures. Also let’s not forget, both modern five-reel and classic three-reel slots are available to be played. If you have not already done so, we would recommend trying out some iSoftBet slots today. 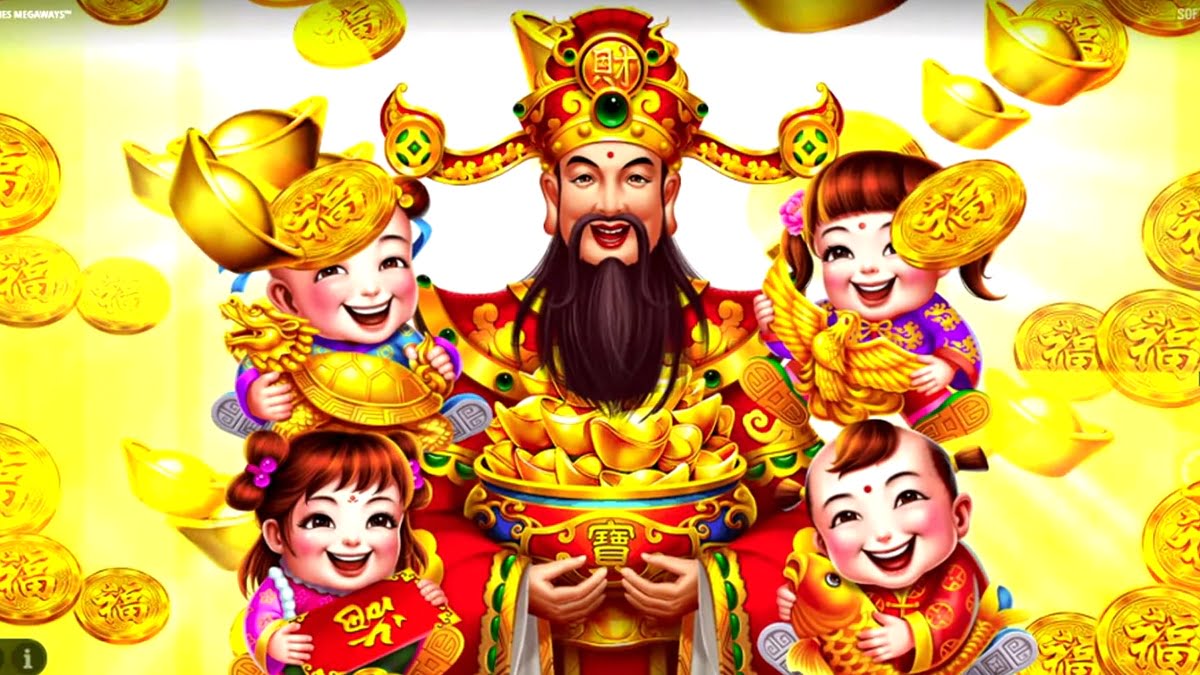 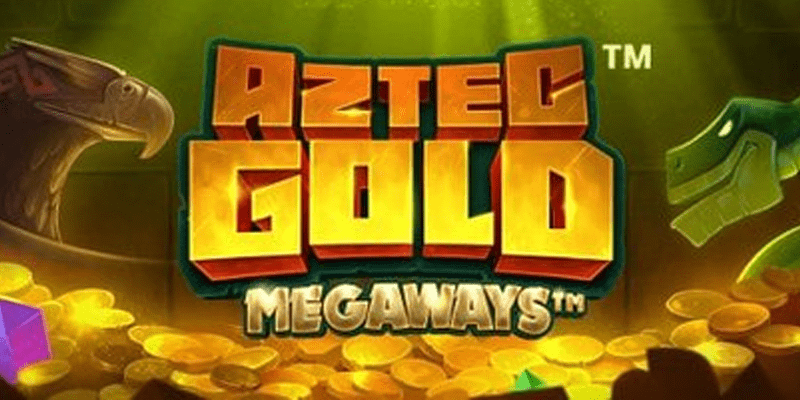 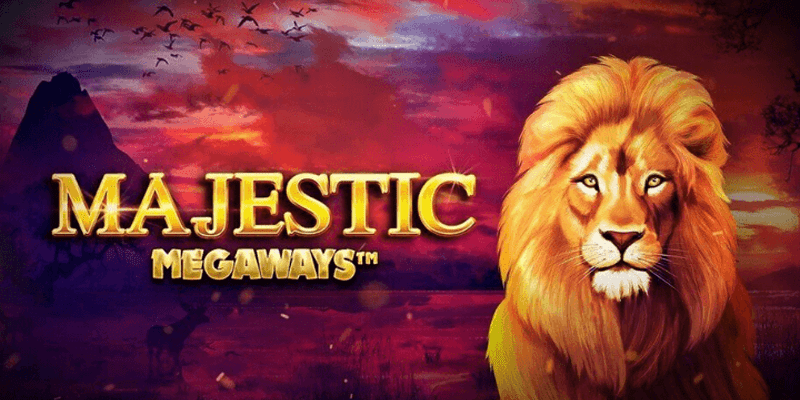