Blueprint Gaming is mainly a slot developer and if you’ve played slots games at one of the larger online casinos you’ve probably played one of their games previously.

You might even have played some of their games in pubs and land-based casinos in Germany, Italy and, of course, in the UK. Also in the past few years, the group has been carrying out some really fun online video slots.

They are known for their sense of adventure, creating funky games, and adding new technologies that take players far beyond the standard video slot format of 5 reel 3 line.

They also make progressive jackpot games in addition to video slots and have also formed a deal with Big Time Gaming to use on some of their games the super hot Megaways system. 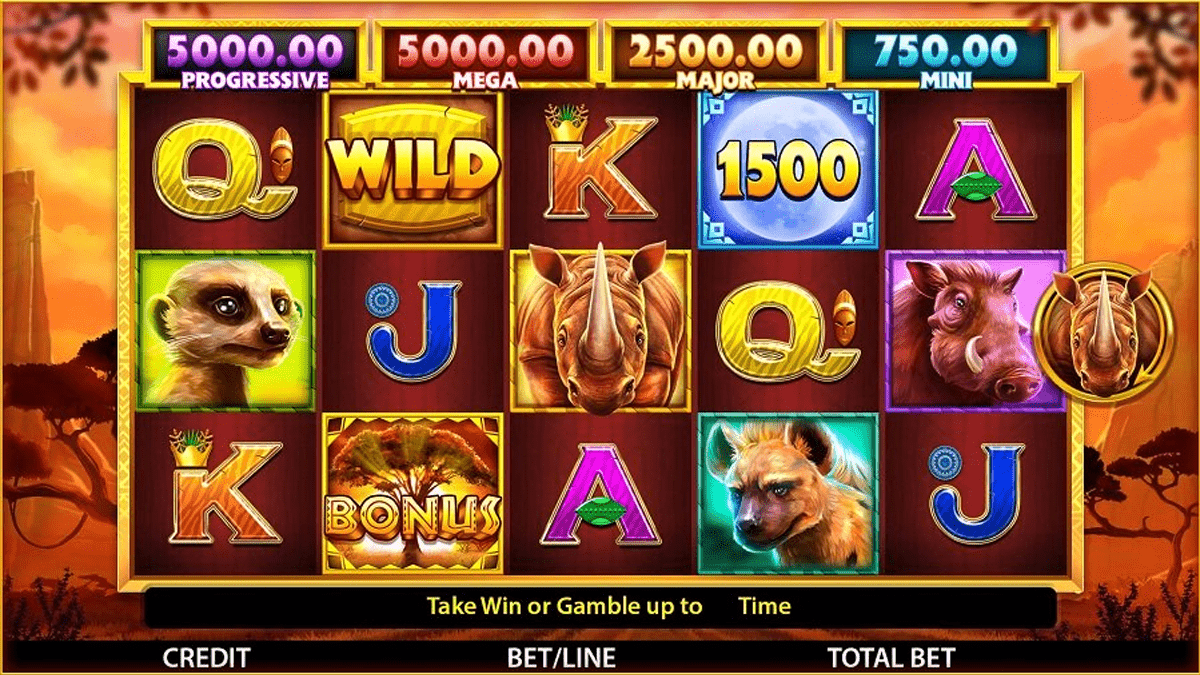 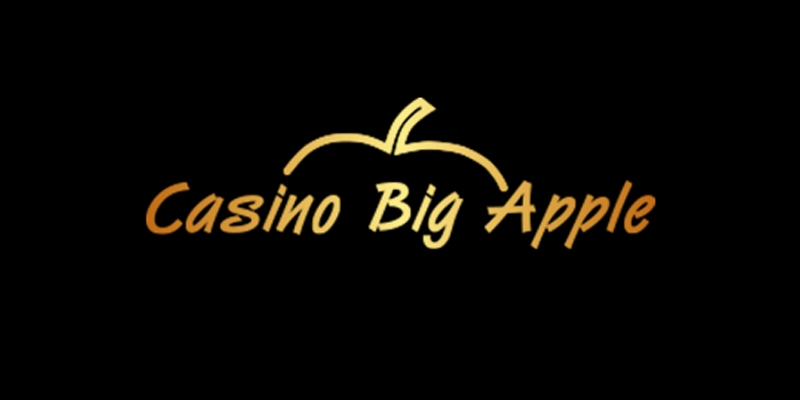 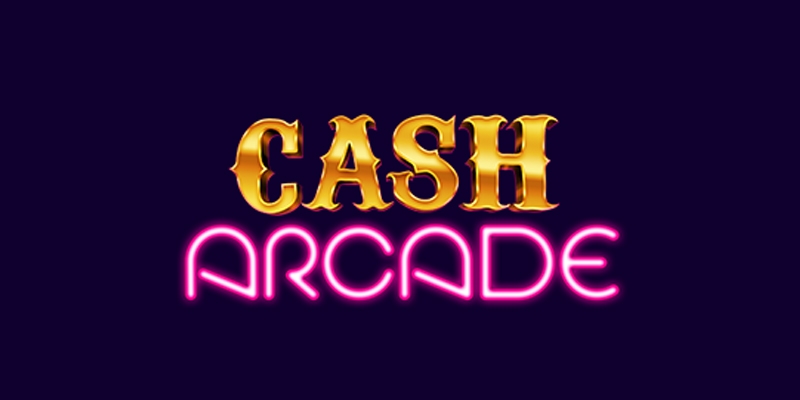