Reel Steal is a NetEnt slot game that was first released by the software developer back in October 2008 and very much has the feel of a Guy Ritchie gritty classic in the mould of Snatch and Lock Stock. We will be assessing the slot game in this Reel Steal slot review and judging if the game has been able to stand the test of time or not. Continue on to learn more about a number of details involving the game such as its RTP, features, and bonuses that are included within it.

How to play Reel Steal

Reel Steal players will need to begin by selecting their stake before they can think about spinning. This is done by using the two icons either side of the spin button that is labeled ‘level’ and ‘coin value’, with players being required to adjust these accordingly to get to the stake that you feel comfortable gambling with. Once you’re comfortable with that, why not use the autoplay feature? This allows you to let the slot complete any one of 10, 25, 50, 100, 250, 500, 750 or 1000 spins at the click of one button at the same stake. 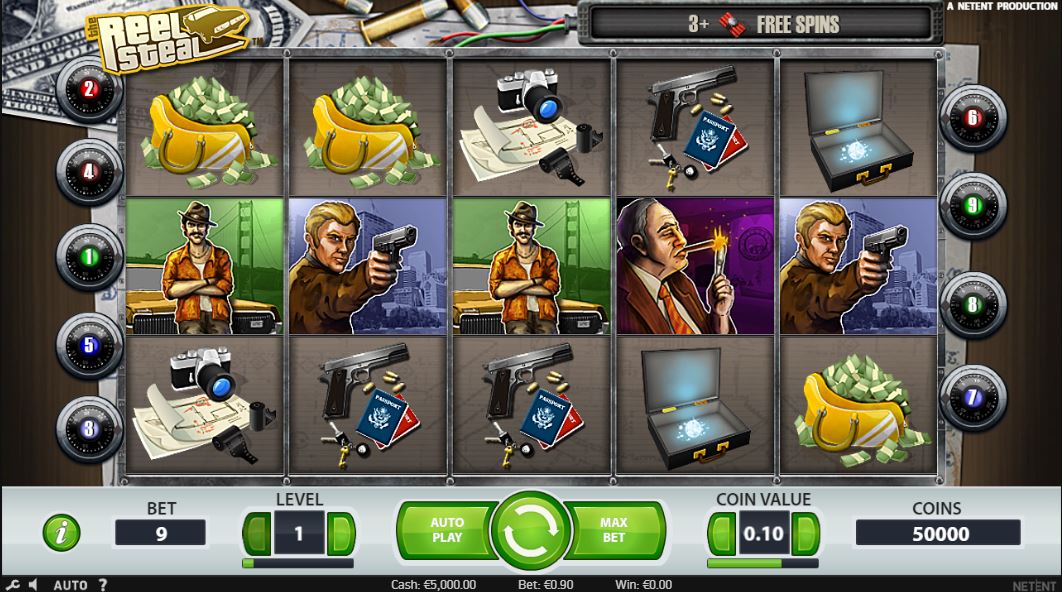 Bonuses can often be the make or break feature within a slot game and you’ll be glad to know there are bonus features available within Reel Steal. The yellow sports car is used as the Wild within this game and when this helps to form a winning combination your winnings will then be boosted by a very handy 5x multiplier. Meanwhile, the dynamite symbol acts as the Scatter in this game, with two, three, four or five scatters across a reel getting you two, four, 15 or 100 times your initial stake respectively.

If you get three, four or five scatters, you will also trigger the Free Spins feature, where you will receive 15, 20 or 25 free spins respectively. If a Wild symbol is featured as part of this win, it will be worth a further five times what it normally would be within the base game, meaning you will get a huge 25x multiplier added to your winnings. For every scatter that appears during this period you will also earn an additional free spin.

We absolutely loved the theme of this game and the actual workings of it delivered as well. There are plenty of opportunities to earn big wins during Reel Steal, especially with the multipliers and the free spins features that are included within the game. Combine that with a solid RTP rating and this is definitely a slot that is worth choosing over many of its competitors. 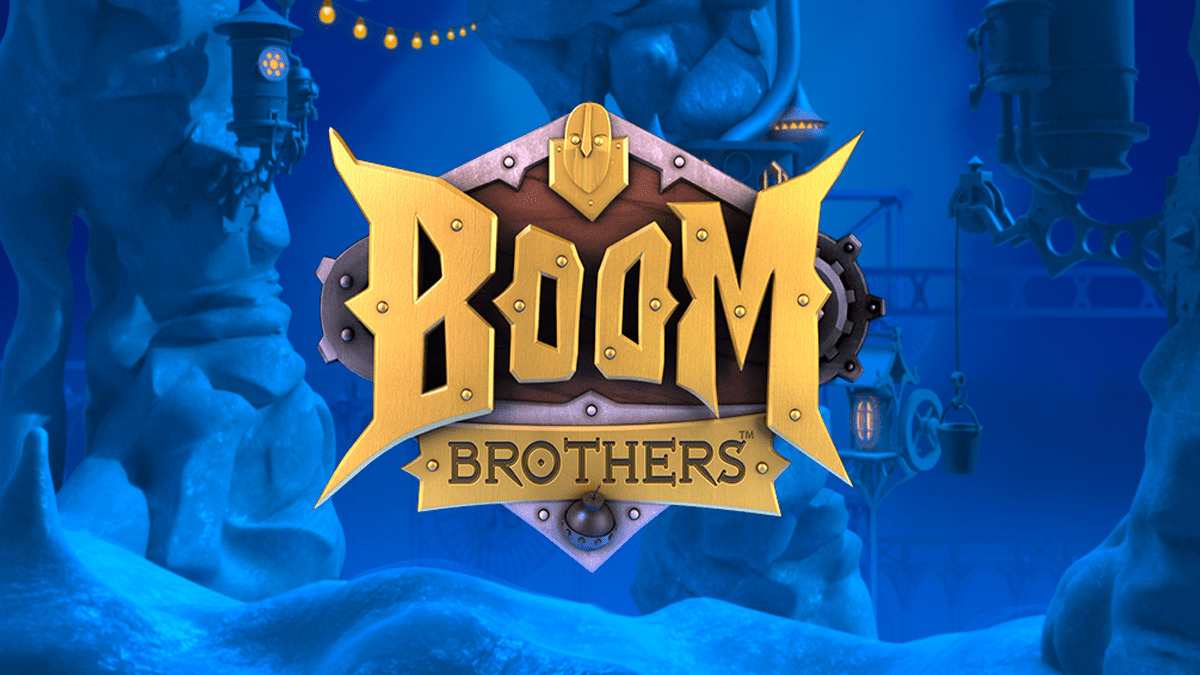 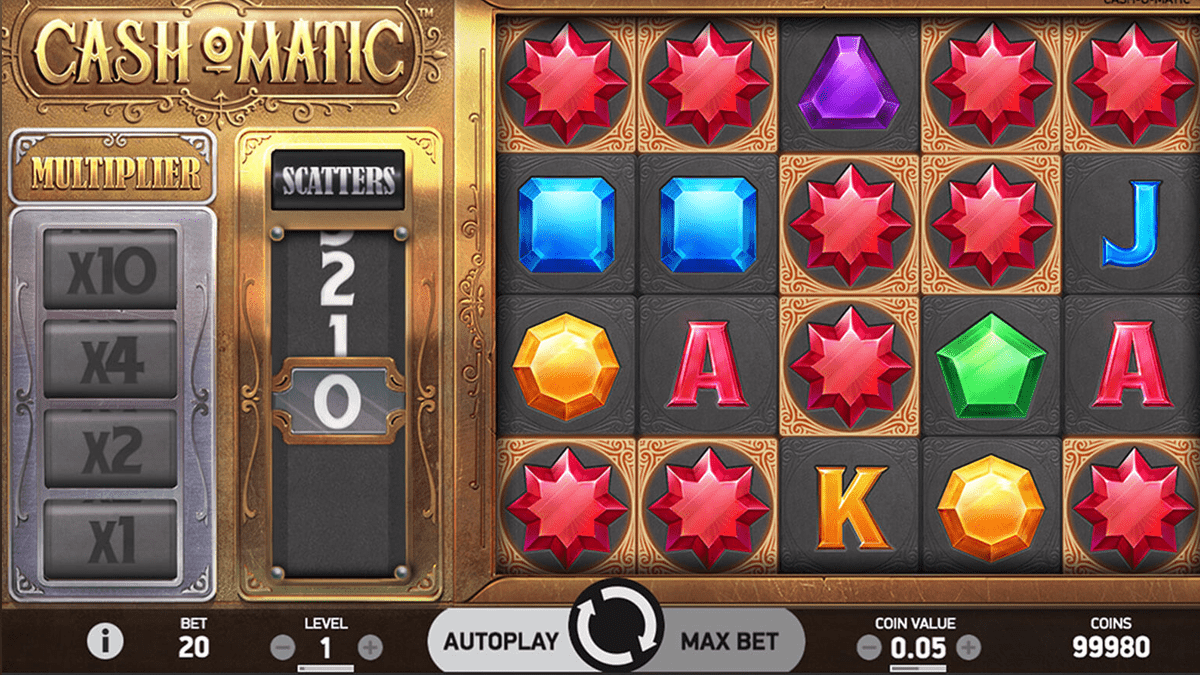 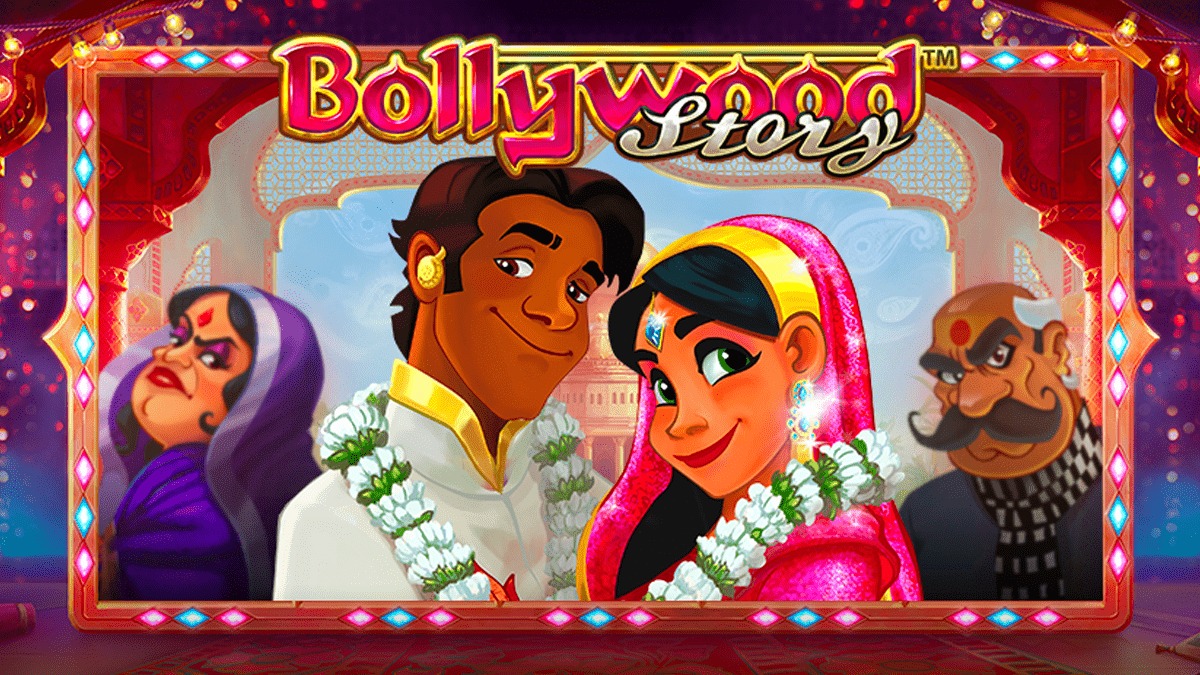 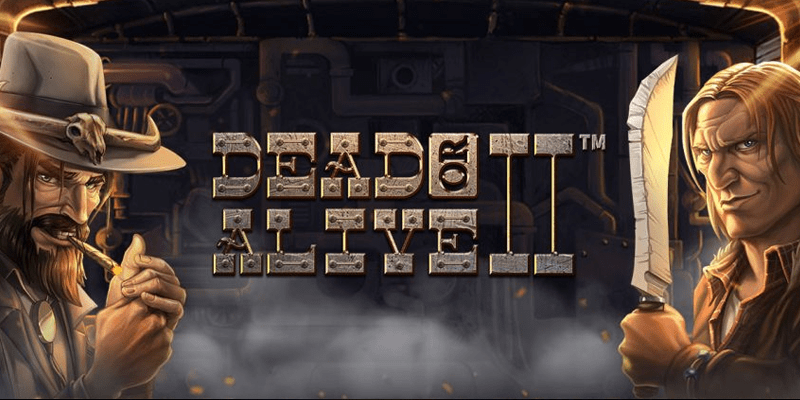 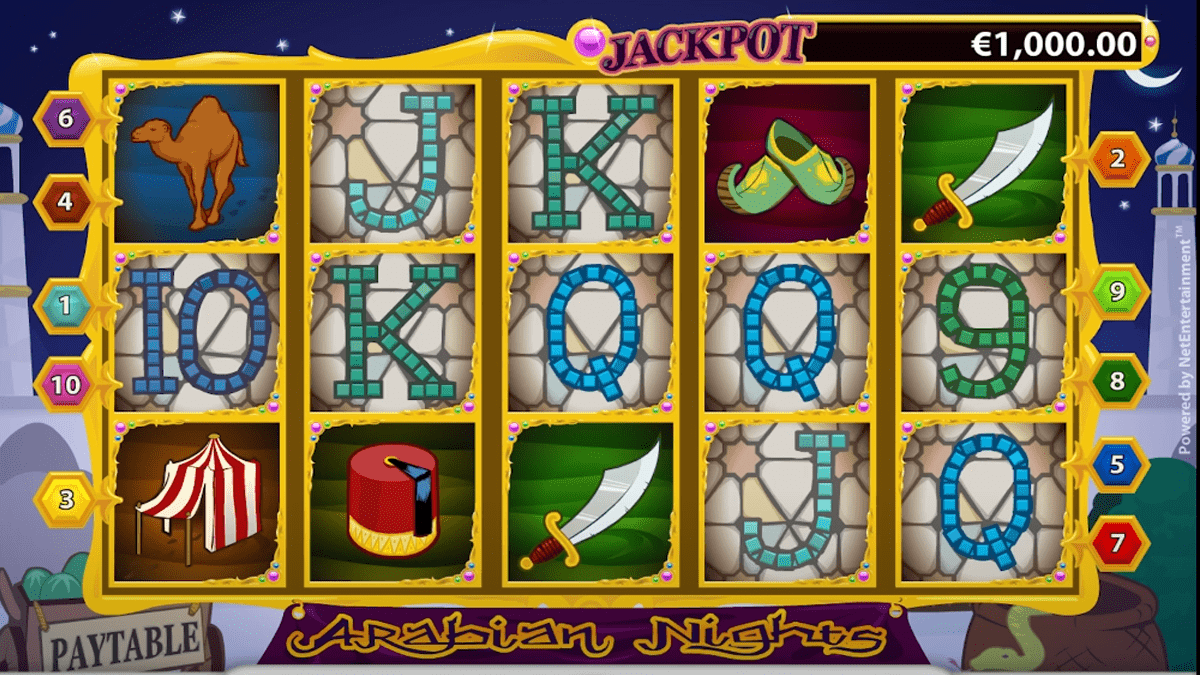