Push Gaming is a relatively small software development company that operates independently from the headquarters in London. With their launch date taking place back in 2010, the UK company has been in the industry for a solid ten years and has always had one key mission – to push and distribute land-based games into the online world via multiple devices. James Marshall and Winston Lee are at the steering wheel behind the company, and both have been doing a great job over the ten years of existence.

Push Gaming is a fully licenced game provider with them holding a valid license with the UK Gambling Commission and the Alderney Gambling Control Commission. With these licenses, there is no need for you to panic about your personal details when enjoying Push Gaming slots.

Push Gaming are currently working on their HTML 5 run games, so they are able to offer more games that run smoothly on mobile devices. Push Gaming’s determination to provide high-quality games has not gone unnoticed with them picking up the Best High Volatility Game Award for their Jammin Jars title.

What is Push Gaming all about?

We have briefly already touched upon what Push Gaming aim to do as a software development company and that is to integrate land-based casino games onto an online platform and mobile devices. Making sure games are available to be played on mobile devices is a big must, as mobile devices are becoming more and more used every single day, so companies like Push Gaming must adhere to increasing demand. To help keep up with optimising games for mobile devices, Push Gaming does not always produce new games but instead makes already existing ones more widely available.

In 2013, Push Gaming partnered up with the world-renowned Microgaming Quickfire division to help make already existing games available on the mobile casino market. This venture saw Push Gaming re-develop a series of games made by Magic Dreams, an Italian game maker. Some of the game titles involved in this included The Jungle II, XCalibur and Double Raw Poker.

Although Push Gaming’s main focus is on re-developing already made games for mobile optimisation, the software developer does have a few available titles of its own. Push Gaming tends to stick with five-reel slots and some arrive with interesting themes, gameplay and features.

One of Push Gaming’s most widely known slot titles is Humpty Dumpty which features a fantasy cartoon style design. With every spin of the reels, you will meet the entire cast of fairytale characters including a king, queen and a maid. Humpty Dumpty is packed full of free spins, scatters, expanding wilds and respins.

One of Push Gamings most unique games that is currently available does by the name Bonus Beans. From the get-go, beans are not a typical slot theme and Bonus Beans is not your typical slot game. Bonus Beans is more of a tile-matching arcade game that is more similar to the likes of Candy Crush and Bejeweled. Each of the different coloured jelly beans will award different multipliers and players are hoping to land three or more icons in adjacent grid positions.

One of the biggest worries for any online gamer is the protection of their personal details, as online gaming sites require players to deposit and withdraw cash which involves entering bank details. However, the protection of players personal details such as these are at the forefront of Push Gaming’s focus, so you do not have to ever worry about security. Game fairness and integrity is also paramount of Push Gaming, so you can be sure that you ate never being scammed out of money when plating a Push Gaming title.

Now that it is clear what Push Gaming stands for, you have to have respect for the software developer, with their aim not all about their own game production, but making other existing games more widely available on mobile devices. Despite, their main focus going on the re-development of games, Push Gaming has been able to produce some exciting games of their own that are great fun to play. We look forward to seeing what the future brings for Push Gaming and so should you. 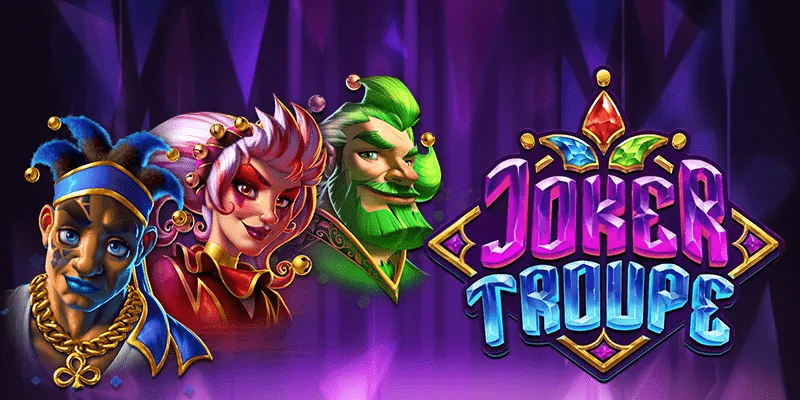 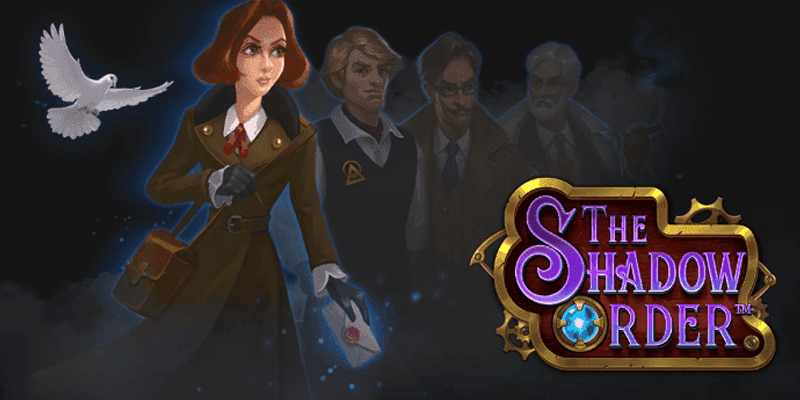 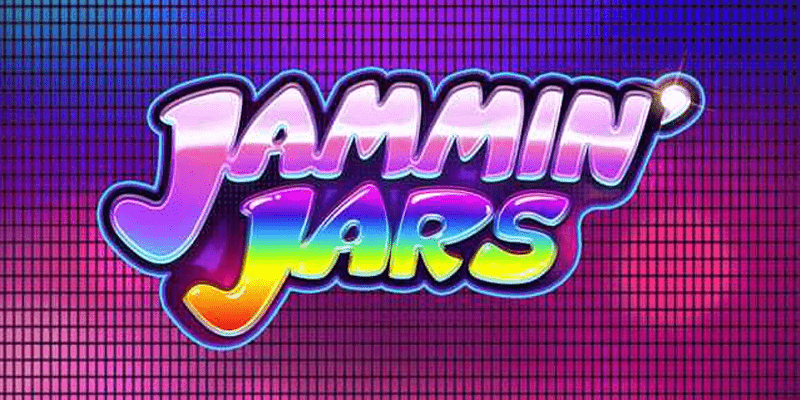 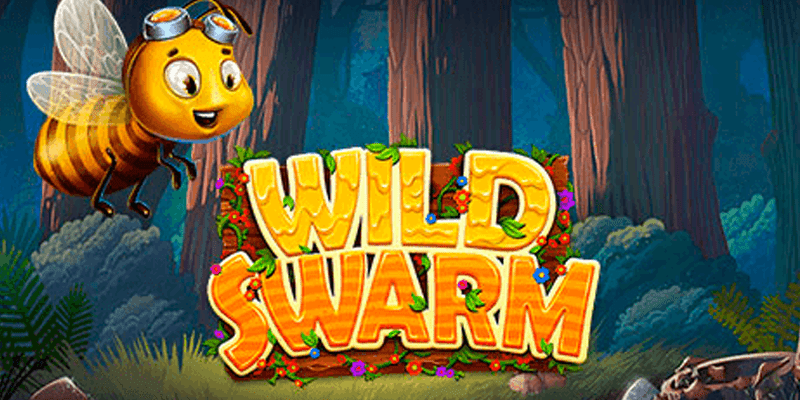 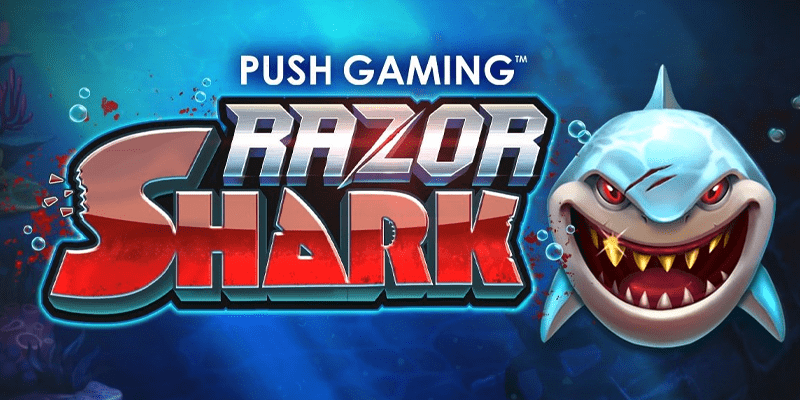