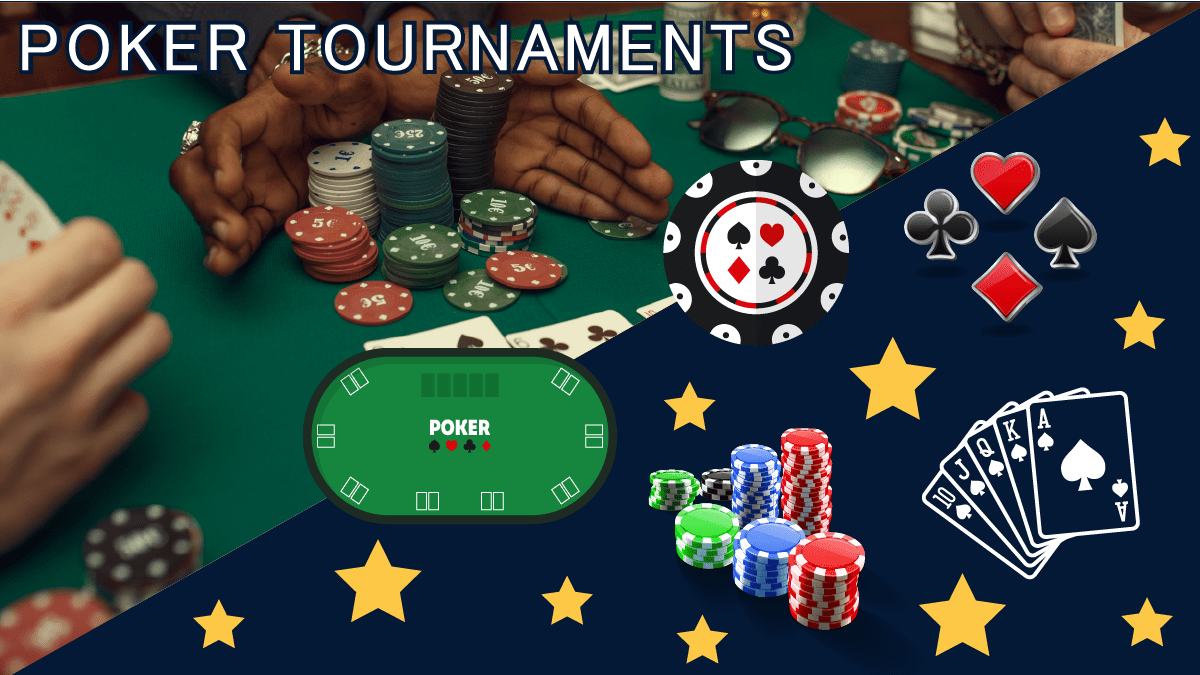 So now you are familiar with the different poker variants, the tournaments themselves can also have a different format which is also worth knowing about before deciding to enter.