In the United Kingdom, rugby remains one of the most prominent and well-followed sports, with there now being more choices and platforms than ever to bet on the sport. Rugby fans would be advised to place their bets on Paddy Power, with there being a whole host of different markets to bet on with the bookmaker.

Whether it be the Gallagher Premiership or the Six Nations that you’re looking to bet on, Paddy Power will have you covered with their extensive coverage of professional rugby on their site. To make sure you are able to place your rugby bets on Paddy Power.

What Rugby bets can you place?

Players looking to bet on rugby will be delighted to know that there is a wide range of different markets to select from, allowing you to act on even the most specific of hunches. The following markets are some of the most popular rugby bets out there and we have broken down what each one means.

As the name suggests, the match result market requires you to select who you will believe the contest that you are betting on. There are just three options when it comes to the match result market, with players required to select either a home win, away win or the rare draw. The draw will always be the highest odds selection within this market, with the home win and away win odds varying on which team Paddy Power believes will win the game.

Handicap betting is similar to betting on the match result, though there are some significant differences. Handicap betting sees both the home and away team matched up on the same odds, but only once they have been split by a points advantage or disadvantage. For example, Paddy Power may set the line at seven points, with the favourite team starting the match with a seven-point deficit at the start of the game, while the underdogs will begin the game with a seven-point lead. Within this bet, your selection may still lose the game but win you the bet if they are able to cover the handicap line.

For those looking for bigger odds, the winning margin market may be the one for you. Here, players must predict how many points the team they are betting on will win by, with the points margins being separated into fives. For example, you could bet on England to win by: 1-5 points, 6-10 points, 11-15 points etc.

Again, this bet is pretty self-explanatory, with players having to decide which of the two teams are first to 10 points in the game. Even if your team is to lose 20-17, but they reach 10 points first, you will win your bet. If neither team makes it to 10 points your bet will still lose and they will not be voided.

Punters also have the opportunity to place bets on individual players to score a try during the game, rather than betting on just individual tries in the match. Players can also bet on who they believe will score the first try of the game and, on top of that, also have the chance to bet on a player scoring more than one try in the match. With 15 starting players to select from, players can get some very decent odds on the try-scorer market.

How does the Six Nations work?

The tournament works in a round-robin format, with each team playing each other once during the competition. Out of the six teams, three of the teams play three matches at home and the other three sides play two games at home, with this then alternating in the following season’s competition.

Three bonus points are also awarded to teams who manage to win all five of their games and complete the Grand Slam, a feat which was recently achieved by Wales in 2019. 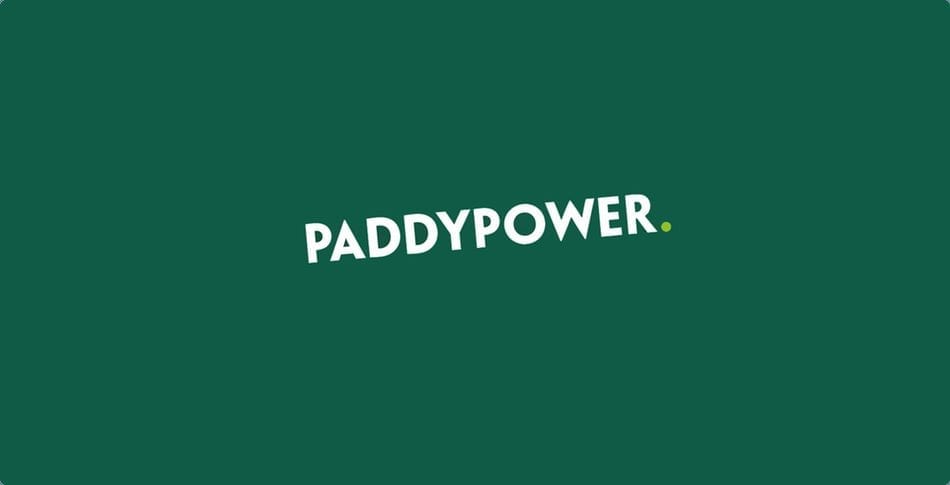