Have you got the magic touch? The myth of King Midas is one that continues to dazzle everyone who dares to think about it. King Midas was cursed to have everything he touches turn into gold, and while we get that the initial intention was to punish him, we can’t help but imagine ourselves in our shoes for a little bit. Luckily, with this new optimized game from the Eurasian developers at Red Tiger Gaming, you might just be onto to golden paved road to huge wins.

With a large number of ways to win, this online slot inspired by the Ancient King might make you feel like you have the golden touch. There’s also an alluring magic touch special feature like you would expect from a game called like that, but also a respin feature and a plethora of golden sticky symbols.

Keep reading for all the juicy information on this fortune slot!

In this exciting, history-inspired gold slot machine game there are 5 reels ready to house your winning combinations. There’s an enticing progressive jackpot, as well as a daily jackpot that can be accessed by a certain time slot. Amongst the lower level symbols, there’s a ton of high paying symbols, all bathed in the golden sheen of King Midas’s victims, and although we would have liked to see some Wild symbols or a rewarding multiplier, you will soon find out that there’s a lot this game has to offer as is.

Whether the myth of the Midas Golden Touch is true or not, we will never find out, but it is certainly pleasant to be reminded of it every time we play this casino slot.

The setting is high quality, you get some crisp graphics and they all amount to a great experience, in my opinion. Even before pressing the Play button, you are welcomed in an arena at the top of which King Midas pridefully sits, almost ambushed by the high amount of golden assets. As you start playing, the 5×3 reels will appear, encapsulated in a golden frame, complete with golden vines and columns, fit for his Majesty. The golden palette fits fantastically with the baby blue background, in an almost peaceful setting.

The soundtrack is nothing to get really giddy about, but it does the job and I have not heard anyone yet complain about the clink of golden coins.

Apart from the king, while playing you will encounter several characters and motifs from the actual story, such as Midas’s daughter, Zoe (which doubles down as one of the winning symbols) and all of the items he turned useless (or?) with his Midas Golden touch.

Zoe will turn any combination of symbols into 2x your total bet and 8x your stake when you collect 5 of her card symbols. Right after the daughter, Midas loves his golden throne, golden cup, and a golden bowl of fruit.

As it is the case with most of the titles provided by Red Tiger Gaming, you cannot really get lost while playing this gold slot. The screen controls are pretty straightforward. There’s a big, enticing Start button in the bottom right of the screen, complete with a Turbo button right next to it that lets you pick up the speed of the reels. In the bottom left, there’s the Stake option, which lets you increase or decrease your wager. The auto button is right next to it.

The interface looks the same on desktop and mobile, so you can test your luck on the go, on iPhone or Android mobile devices.

King Midas slot has a progressive jackpot special feature and we are here for it. What’s more pleasant than knowing your chances of hitting a huge payout increase the more you play? This is triggered in the base game by landing 3 of the jackpot symbols, which will land you one of the 3 jackpots usually shown in the left of the screen.

The greatest thing about this slot is that it does not have a single payline you have to watch out for, but instead, you only need to line up matching symbols on adjacent reels. And to make it even greater, all your wins get a multiplier in the quantum of your total bet.

There is also a great Midas touch bonus feature. When the King symbol lands on the reels, his hand will appear and point to a symbol on the paytable, turning it into a golden symbol. This spins feature can also be triggered randomly when the King feels like it. Afterwards, a respin is rewarded, while the golden symbols become sticky symbols. The respins will continue until no other matching combination is landed. It can happen that the king appears again, pointing to a higher value symbol, which in turn upgrades the original one. This means that with 2 or 5 respins you can get to some decent cash prizes. Tons of fun.

While the in-between spins might get a little boring, this slot machine game should not be dismissed since it’s high volatility and you only need a streak of luck with the minimum deposit for some massive gains. You can always use the autoplay feature if you cannot contain the excitement until the next jackpot.

Everyone is welcome in Midas’ kingdom, with the lowest stake as low as 0.01, increasing up to a 25 maximum stake, making for a robust wagering requirement. Your total bet size depends on you alone. There are 234 possible paylines with a 2,000x maximum payout. You would expect a little more from a slot machine game whose main gameplay theme is gold, but with the sticky respins feature there are solid chances you will be soon on your merry ways to some sticky wins!

Midas Gold is powered by Red Tiger Gaming. We’ve seen a huge selection of exciting titles from them, such as the new, optimized design of Mayan Gods slot, so if you are an aficionado of their releases, you might want to give this one a go. The game works well on desktop or IOS/Android, making it a good choice for those who prefer a mobile slot for on-the-go, as well.

What is Midas Gold Slots RTP?

This title dazzles us with a great RTP (return to player) rate of 96.26%, which in my opinion showcases the generosity of the ancient, greek mythology King. This is above the average RTP for most slot games, so you have more chances of landing those gold symbols and sit on the golden throne as the King (or Queen) of this new reel slot. At this rate, the fortune slot is considered a high variance game, so buckle up and get ready to fill your proverbial Golden Cup.

As a quick quality assessment, I think Red Tiger Gaming did a number on this one as well. Most of the titles they worked on are delivered with a methodological quality, and they are well-known for providing a plethora of Gold Rush Slots. I feel it has a great potential payout, although it could benefit from a multiplier feature, some more scatter symbols, maybe a bonus game or two. But do not be fooled. With its high variance, this has the potential to bring some real money in your pocket, and with one lucky spin in this casino game, you could be visiting a greek temple with your loved ones during an unexpected vacation. Show us you have the Midas Golden Touch and get some sticky wins today! 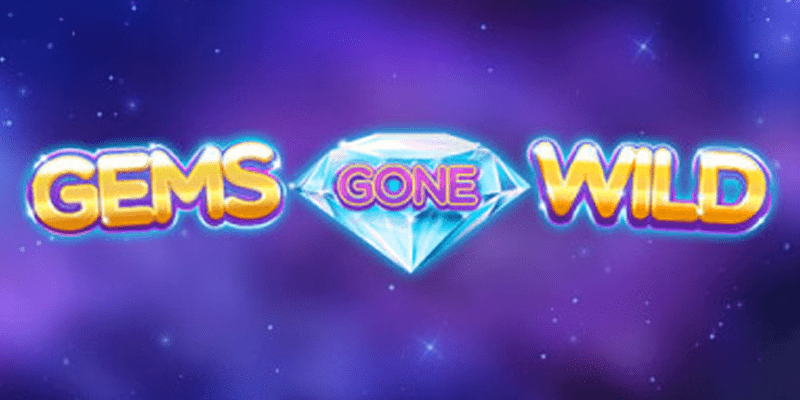 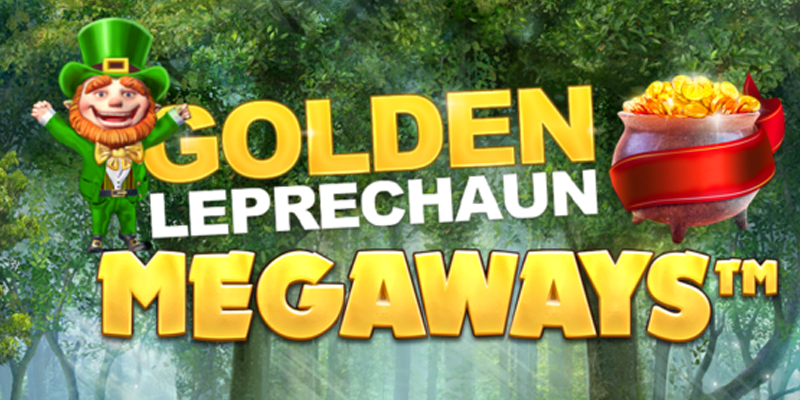 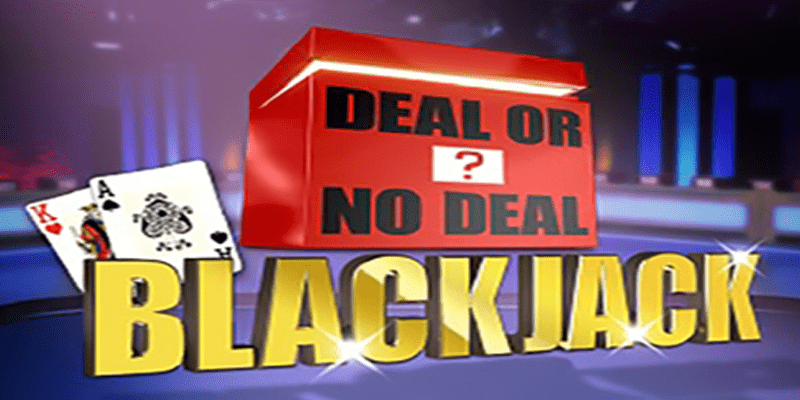 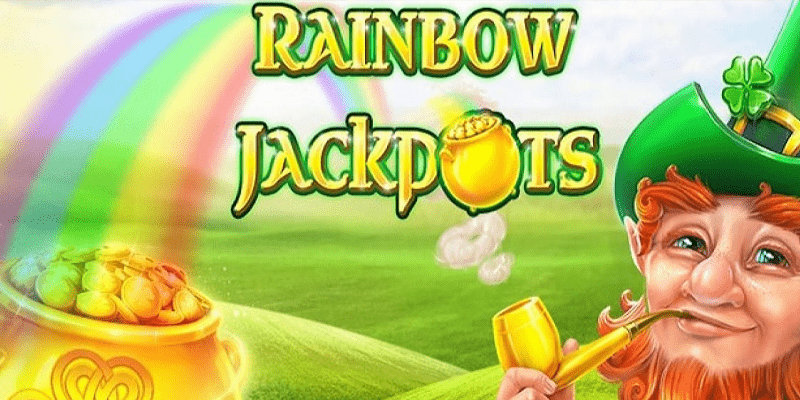 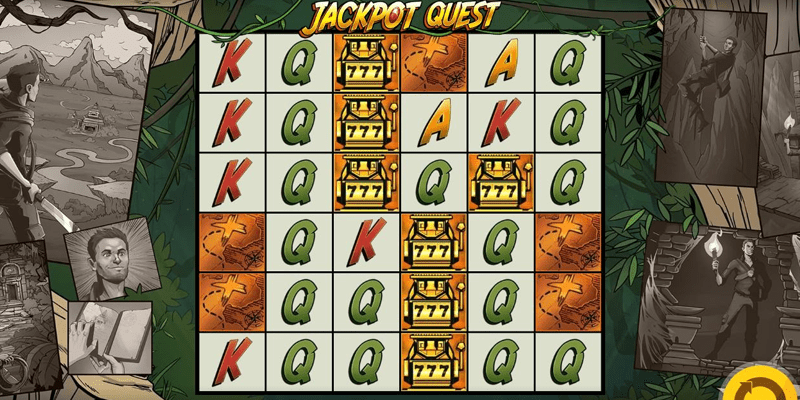