It’s Time is a Relax Gaming slot game that was first released back in October 2019. It has the potential to be a huge hit amongst MMA fans, with the theme of the game being based around legendary announcer Bruce Buffer, with his vocals being included within the game. Continue with our It’s Time slot review to learn more about the game such as RTP, bonuses, and features.

How to play It’s Time

Before you can begin playing It’s Time you must first decide how much you are going to be gambling per spin. This can be done by clicking the coins icon on the right-hand side of the screen, after which you will have 11 different stake amounts of varying size presented across the screen. Choose the one you are happy with, after which you can begin playing. You can also use the autoplay feature when playing It’s Time, which allows you to complete 10, 25, 50, 100, 250, 500 or 1000 spins automatically at a set stake at the click of a button. 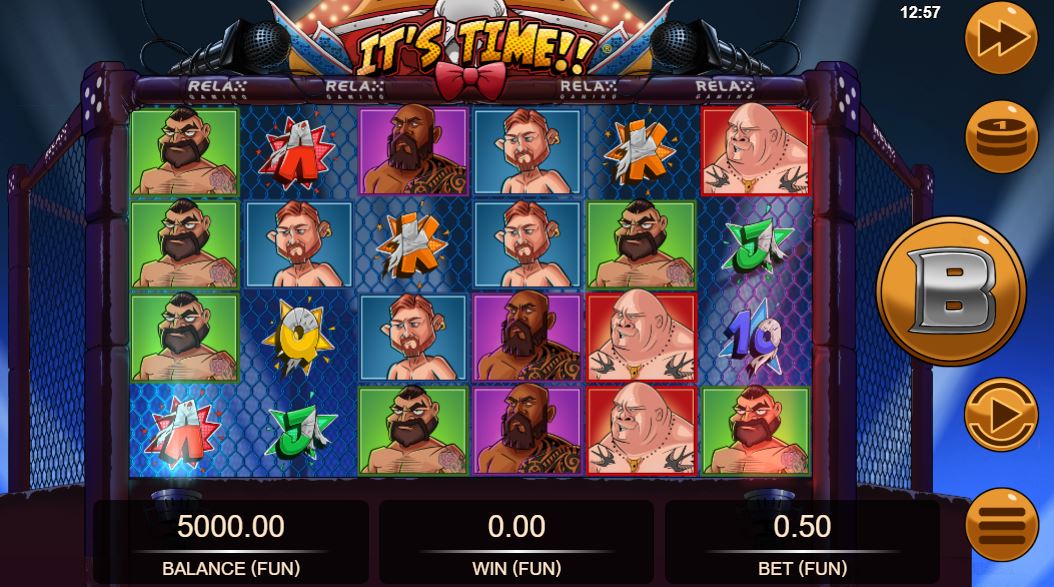 There are a number of bonus feature games that are ready to be unlocked within It’s Time. You’ll notice the electric current around the middle of the reels, which will see you earn sticky Wilds that lock in place while the other symbols respin if you are able to land 4 identical fighter symbols within this hotspot.

Players can also trigger the Buffer Bonus trigger in It’s Time, with this being activated when you land a full stack of Bruce Buffer symbols across reels one and six within the same spin. At this point you will get three re-spins, which will happen again if you are able to land another Buffer within the re-spins. There are four different action symbols associated with the Buffer symbols:

If that wasn’t enough, there is also an opportunity to earn free spins within It’s Time. This is featured within the Fighter Bonus Game, that is triggered when you land two different and fully stacked fighters across reels one and six. At this point you will earn five free spins and any fighter symbols that land will then become sticky. These will remain there until it is either taken over by the opposing fighter or once you run out of free spins. You will also get a multiplier at the end of this feature and you will have all losing symbols transferred into winners.

We love the theme surrounding It’s Time and those with an interest in MMA will also be fans of the way they have executed the game too. There are many different bonus features available to players too, making the potential for high rewards extremely promising.

You may also want to read about:
.
.
You May Also Like 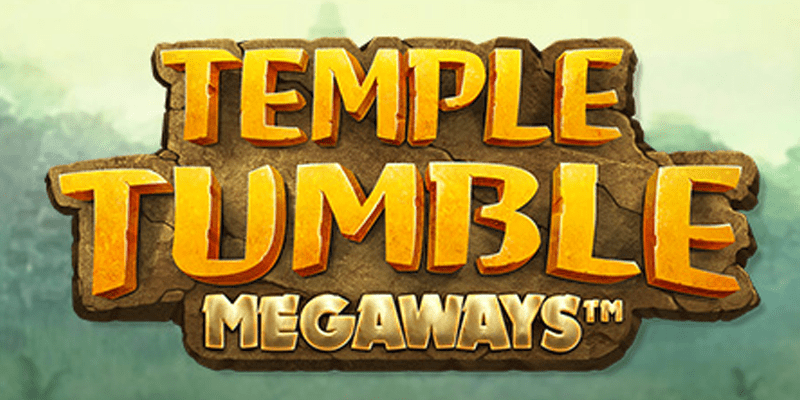 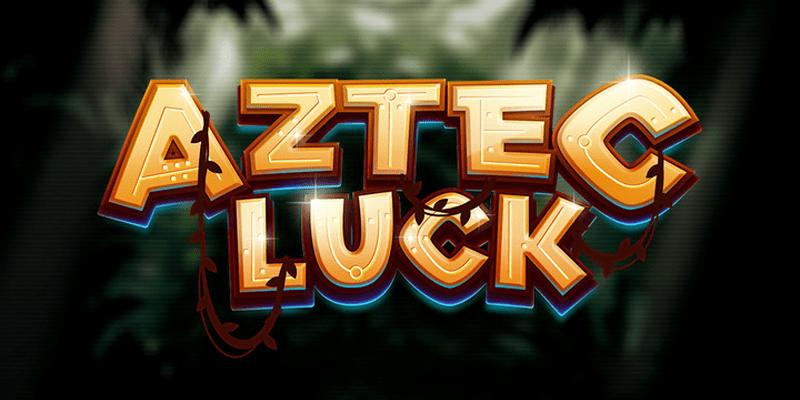