Since 1998, Gibraltar’s governing body has been selling gambling licences, a system now controlled by the Gibraltar Regulatory Authority (GRA), appointed by the Gambling Commissioner in 2005. The region quickly developed a strong reputation for hosting online gaming companies, with the ideal combination of low rates, no VAT charges, and an abundance of jobs.

The GRA gives only one permit for one year covering all activities. This annual licence runs at a price of £ 2000, with a 1 per cent gaming tax set at £ 425,000 to £ 42.5 million. Gibraltar has been able to maintain very strict licencing standards with these attractive financial figures, improving its already impressive place in the online gaming community by ensuring players are safe and keeping companies to a high standard of excellence.

Many of Gibraltar’s online gaming companies are holding poker tournaments on their servers based in Gibraltar, while the handful of casinos are also home to local tournaments and activities, with the Sunborn being able to transform its luxurious ballroom into a 20-table gaming hall. The accounting firm KPMG also held its annual eGaming Summit on the 5-star floating resort, which was attended by more than 230 guests from the international gaming industry.

The financial crisis of 2008 devastated most European nations and led them to the age of austerity, but Gibraltar managed to buck the trend in a spectacular way, with one of Europe’s fastest-growing economies. The British Overseas Territory, located at the Mediterranean entrance and south of Andalusia’s Spanish province, was described as a “virtual Las Vegas.” With its low tax rates, most online gaming companies have moved all or part of their online resources to the Rock, with 12% of Gibraltar’s 30 000 residents now working in the industry, from database managers to live casino dealers.

Gibraltar has been confused with the United Kingdom about the specifics and legalities of the product tax point. The UK government implemented reforms to gaming legislation in December 2014 by charging companies based on the country in which their customers are located, not the country in which the company or its servers are located. The consumption tax point was planned to assist the UK government to repatriate £ 300 m annually.

The Gibraltar Betting and Gaming Association (GBGA), a Rock-based organization that protects the interests of online gaming companies, opposes the reforms. It is not only unwilling to pay the 15% fee, but also arguing that operators must apply for a separate permit from the UK Gambling Commission under the new rules.

The main concern is that many online gaming platforms and bookmakers are going to de-camp back to Britain, but the group has also expressed concern about how the government plans to control companies around the world. They claim it would result in less protection for players and the emergence within the UK of a potential online black-market gaming industry. Legal firm Olswang, acting on behalf of the GBGA, announced in July 2015 that the case was referred to the European Court of Justice.

All eyes are fixed on the EU Court of Justice in Gibraltar’s online gaming sector as it deliberates the threat to the consumption tax point of the UK. At least 55% of online gambling in the UK takes place on servers based in Gibraltar, suggesting a mass exodus of companies back to the UK will definitely put a dent in the Gibraltarian economy. Yet, Gibraltar’s tax incentives tend to be appealing, even with the UK Finance Act. The area has almost two decades of experience to return to, and would presumably find new ways to keep businesses on the Rock for a long time to come.

The Gibraltar Regulatory Authority set standards for security and player rights in online gaming for a long time and went so far as to sue the UK government in the European Court as it argued that the new rules would harm the health of players as well as their own economy. Through the ongoing debate on EU rules on online gaming, the GRA has introduced a range of proposals to protect not only players but also underage users who may try to access online gaming illegally or without consent. 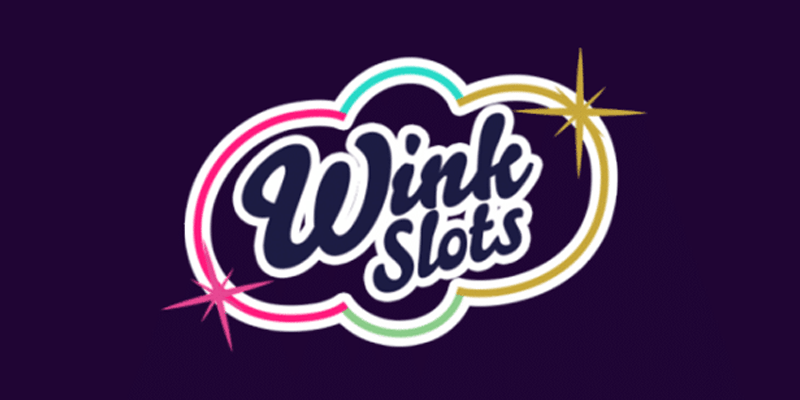 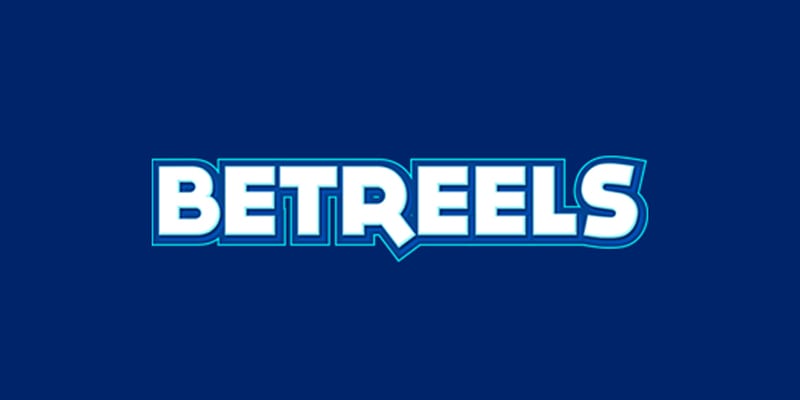